Start Writing Tech Content That Gets You Noticed with Gergely Orosz

This interview is an excerpt from the Blogging for Devs Community AMA session with Gergely. 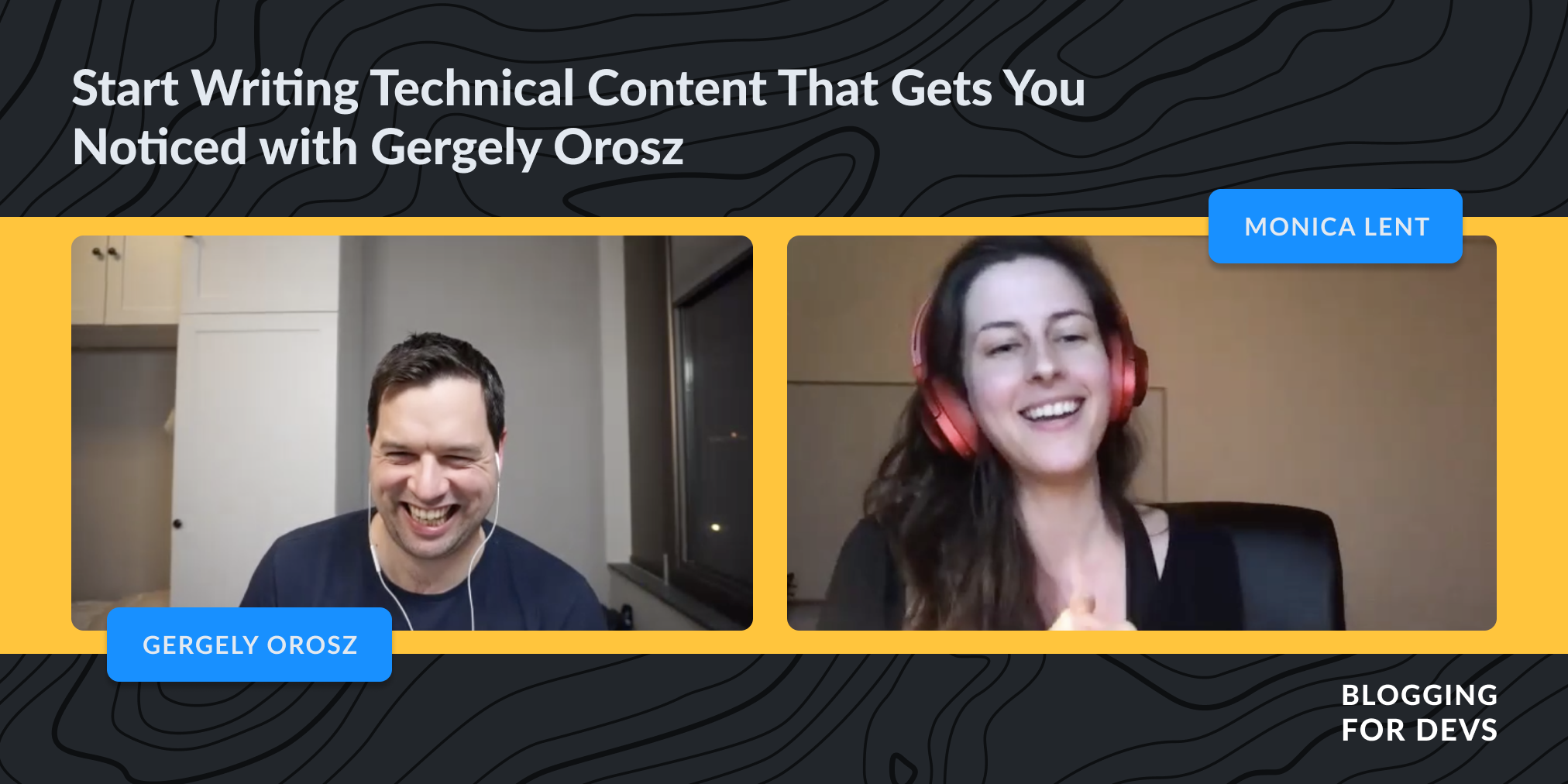 Gergely Orosz is the author of The Pragmatic Engineer, one of the top software blogs about engineering management and engineering at scale.

His articles stem from his experience working as an engineering manager in growth-stage companies like Uber, Skype, and Skyscanner.

In the last 3 years, The Pragmatic Engineer has been read by over one million people.

Part of that is thanks to repeat success on the front page of Hacker News and Gergely's unique approach for crowdsourcing ideas and gauging demand on Twitter.

We talk about both those strategies in this session!

In this interview, Gergely shares:

You've been in engineering leadership for a while. When does a tech blog directly help a developer land their next job?

And I'll tell you why.

It matters less at large companies because they're very conscious about diversity. They don't want to create unfair advantages for people.

Instead, they're going to say, "Well, what about the people who don't have time for this?" They don't want to exclude minority candidates, people who are working second shifts, or people who just don't have time outside work for a blog or open-source projects.

Now, at smaller tech companies, it makes a huge difference.

And, and those people stand out.

In fact, I'm going to wager that these days, it's starting to become more important, because you really want people who are good communicators, and who could later write company blog posts. If I started a startup now, I would value that.

Ultimately, having a technical blog will matter more at the place where the hiring manager is hiring, and there is not this big recruiting machine that, for better or worse, big tech companies have.

What about your story. How did you start blogging and bridge the gap from no one reading to a one-million visitor blog?

So, I feel that my blog had three phases.

First, there was the early years. I was a junior engineer and it was more of a log I wrote for myself. For instance, here's a problem I had, here's a talk I did, a competition I went to. It was almost a journal of my professional life.

I didn't really expect anyone to read it at all.

Next, in 2015, I was at Skyscanner. And I was really unhappy with blogging, and frustrated that it wasn't going anywhere.

Then I re-read an article by Jeff Atwood where he said that he wrote three articles every week for a year. His blog became extremely well known, and his writing improved. But until that point, no one knew who he was.

And I was like, alright, I'll do the Jeff Atwood challenge.

I'm not going to do three times a week, but I'll write an article every week and see how long I could go. I did that for seven weeks, so I had seven articles at the end.

I kind of copied Jeff Atwood's style, where he started out by taking quotes and adding his thoughts. It wasn't that original, but it got me started.

Finally, three months later, I kind of gave up on my blog or I didn't have time for it.

Until I saw a huge traffic spike for one of the first articles I wrote. Someone submitted it to Hacker News, and it was on the front page.

I saw the comments on there, and people were discussing this idea I had, the pros and cons. And I was like, wow, people really care.

That's how I found out about Hacker News for the first time and realized people might care about my ideas.

You've had quite a number of articles take off on Hacker News. Any tips for people who are posting there, but the reception kinda falls flat?

First, I do have a format which probably helps. I spent a lot of time refining the first two paragraphs, that tell you what the article is about.

You'll notice I also bold the first section, and then re-introduce myself in a way that tells you why you should listen to me.

For example, for my article about why Software Architecture is Overrated, I started by saying that I worked on Skype for Xbox One, I've built apps at Uber, and we didn't use, e.g. UML diagrams there.

So I used some of my work experience as an authority. But it doesn't have to be your work, you can just say you've researched the topic for many months.

But the articles that do best on Hacker News are typically coming from experts. In the first paragraph, they tell you why you should listen to them.

People's attention is finite, and they're not going to read it if you come across like a stranger with an opinion.

What about if someone isn't an expert yet, how can they publish with more confidence?

So one trick is just to quote people. It's a form of flattery, and it puts less stress on you to be right. I think Jeff Atwood did the same thing, early on.

Take quotes from three people and add your take. My first few blog posts were just like that. Sometimes I still quote people, but now I have the confidence to say: Here's what I think.

The other thing is to get feedback. That's why the Blogging for Devs community is great, today I'd just post it in Drafts and get that feedback.

Not only that, but other people who've reviewed and contributed to your posts will want to share them too, because they feel like they've been part of your process.

One thing I notice you share a lot of drafts and ideas on Twitter. How's that helped you decide what to write about?

One example of this recently is the book I'm writing, Building Mobile Apps at Scale. I posted a draft and a screenshot, and overnight I got about 1,000 new followers and a bunch of retweets. People were saying they want to read it.

And I was like, alright, there is a massive demand. People asked me if there would be a hardcover, then I got an inquiry from a vendor asking if they could sponsor the book. So now I've pivoted to doing a hardcover.

I really like the idea that if you have a little leverage to start with, even a small audience on Twitter, you can test what people are interested in and respond to that. You can use it as a way to validate where to spend your effort.

If I hadn't had a response like this myself, I would've kept it at a blog post.

Now I'm publishing most of the content for free, but adding extras on a pay-what-you-want model.

Wrapping this up, so many people want to start blogging in 2021. What advice would you give them for starting right this year?

First, I wouldn't be afraid to start by copying someone's style you admire, if it helps you find your voice. For me it was Jeff Atwood's Coding Horror, but if you can do it with anyone whose writing you like.

Otherwise, a lot of that comes down to originality, research, and integrating feedback.

What I know isn't going out of style is deep knowledge that it takes a while to acquire, or an area that is niche. Just spend time on it. Generate some data, put in the research, and find your passion. If you're passionate about it, you'll write about it.

What I wouldn't focus on at the beginning is the money. It's distracting when everyone is talking about money, but I would focus on what's interesting to you and what'll keep you going. For example, if you're doing videos, getting better at public speaking could be your motivation.

You have to remember than less than 1% total of developers will ever do a video course, or an ebook, or anything as part of the Creator Economy.

So just by doing that, you'll stand out.

Thanks for this! Where can readers find you on the internet?

My blog's at PragmaticEngineer.com and I'm on Twitter as well. I've also started doing YouTube, and I have five videos already, which you can find here.

I also send a monthly newsletter which is entirely my own thoughts and writing.

Big thanks to Gergely for joining us for this session!

If you're a member of the Blogging for Devs Pro Community, you've got access to the full, one-hour video session. Inside you'll learn more about:

Click the video below for the full video session: 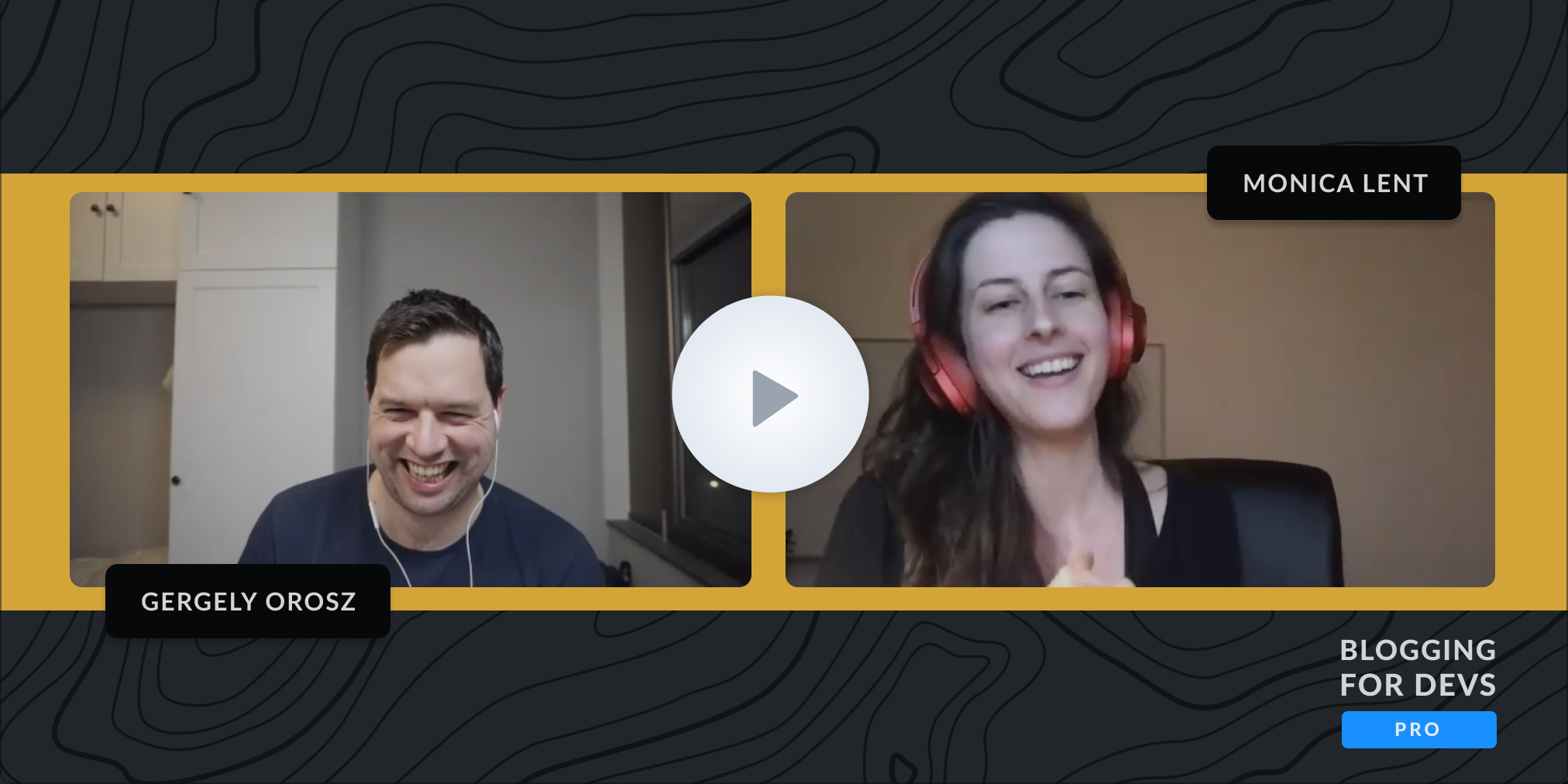 That's a wrap! If you're a dev looking to take blogging seriously in 2021, do check out the free Blogging for Devs 7-day challenge below 🥳 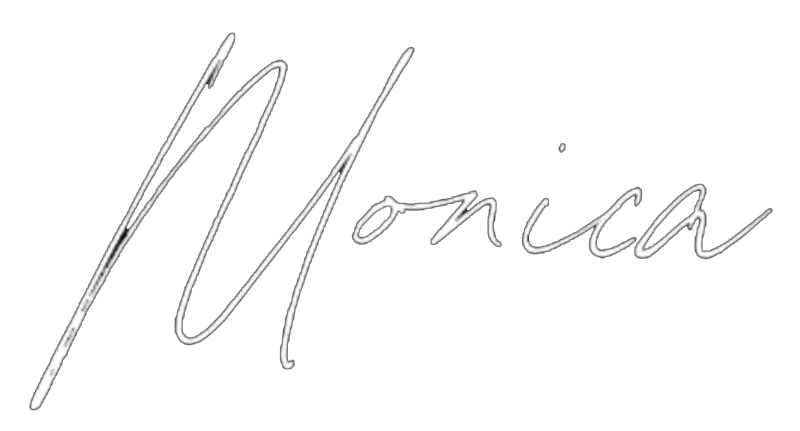 Take the free 7-Day Blogging for Devs Email Course and learn how to grow your blog without an existing audience through great writing and SEO.